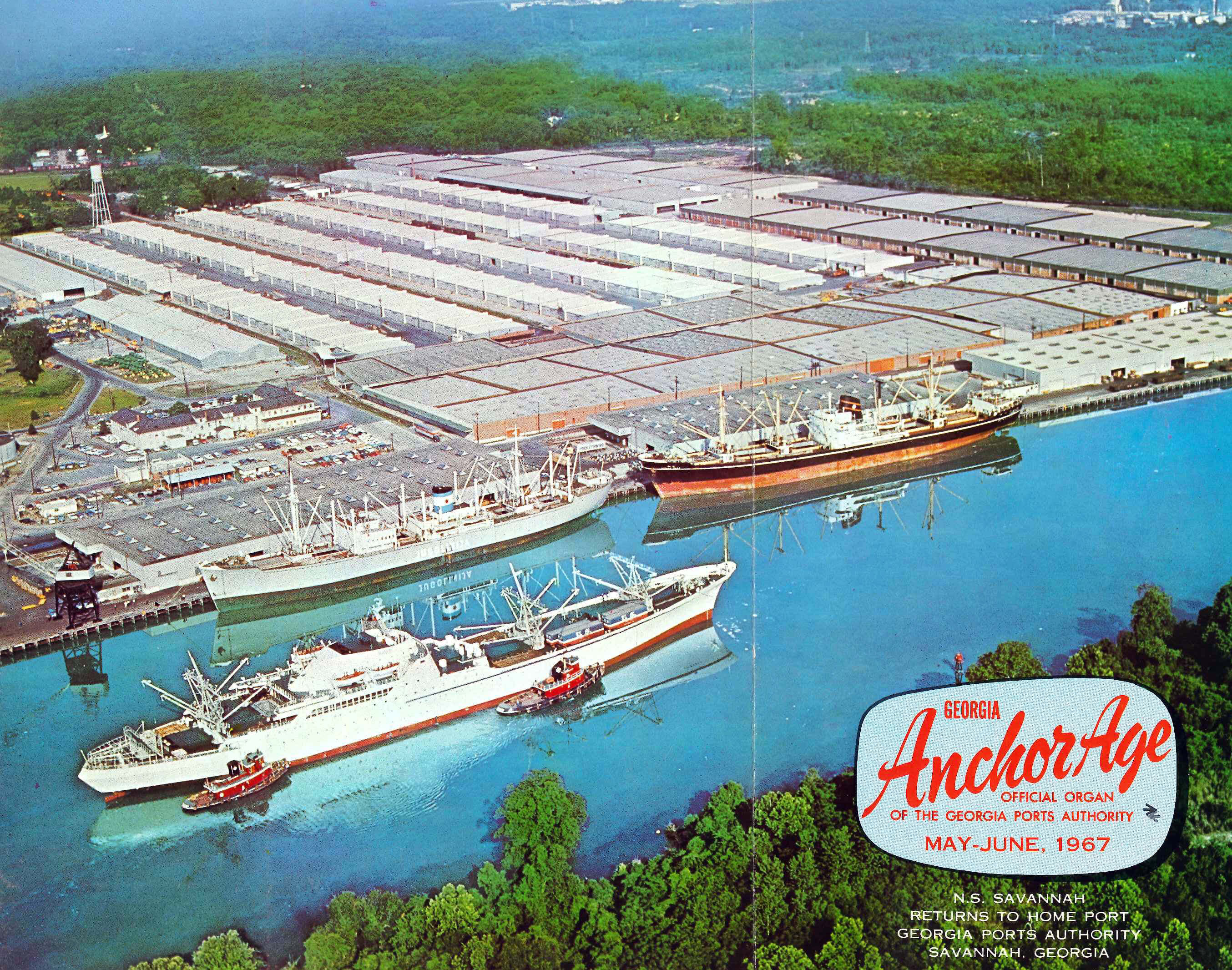 The Georgia Ports Authority was created on March 9, 1945, by an act of the Georgia legislature.  Since the authority was formed, the Port of Savannah has become the fourth busiest in the U.S., while Brunswick is one of the nation’s busiest ports for vehicle imports and exports. To celebrate our anniversary, we’ve gathered a sampling of images as a tribute to the visual history of the ports at Savannah and Brunswick.