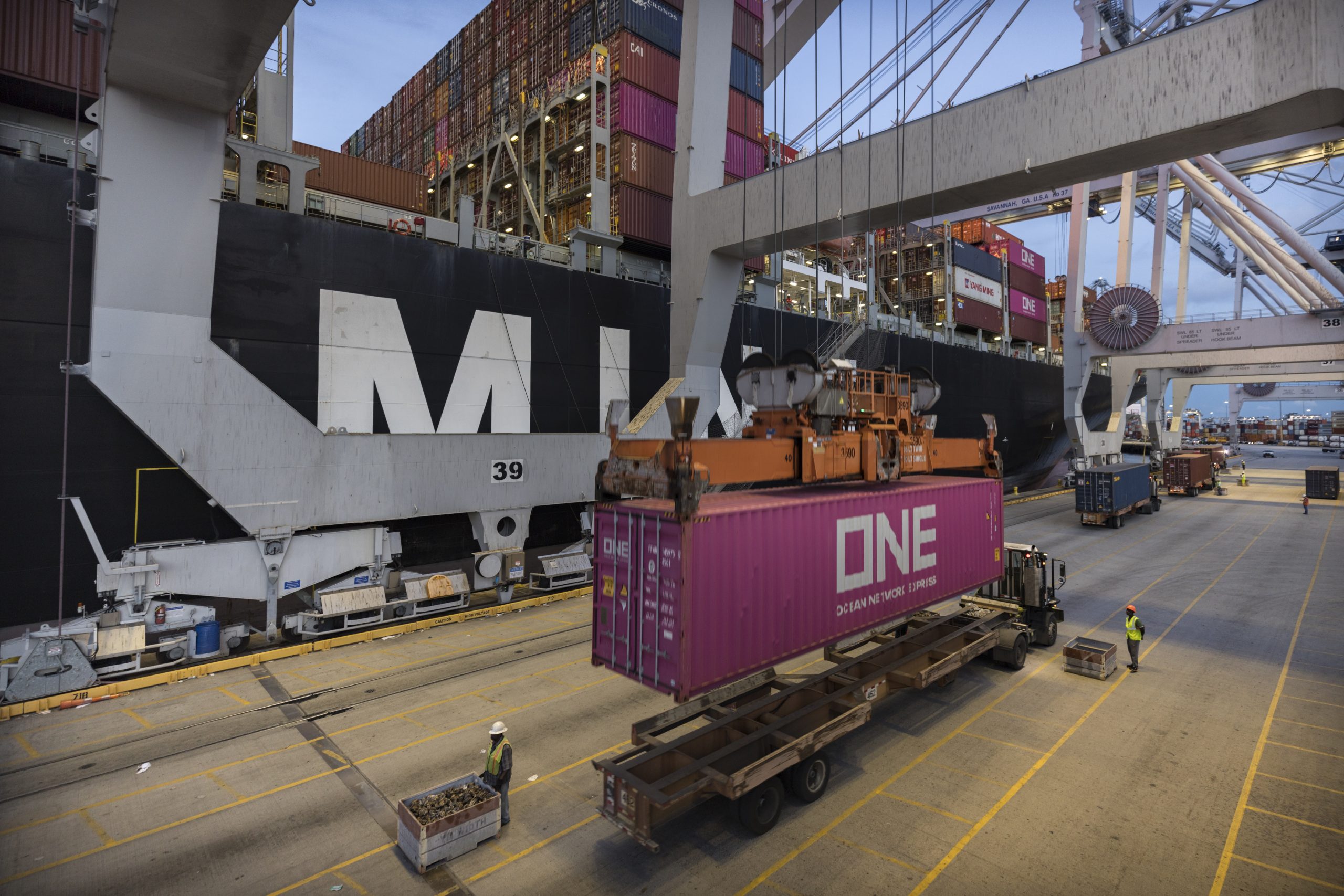 “Customers continue to bring new or expanding business to the Port of Savannah, drawn by our global connectivity and the supply chain network that links Savannah to major U.S. markets,” said GPA Executive Director Griff Lynch. “We can report that ships at anchor are trending downward and expanded berth capacity coming online next year will allow us to serve our growing customer base with even greater efficiency.”

Lynch thanked GPA employees, as well as the port’s partners across the logistics community for their efforts in handling the business.

October was GPA’s second busiest month on record after only August of this year, when the Port of Savannah handled 575,500 TEUs. GPA has now topped half a million TEUs in three of the first four months of Fiscal Year 2023, for total volumes of 2.1 million TEUs for the year to date.

In the opening months of the current fiscal year, 160 importers were either new customers at the Port of Savannah or existing customers who grew their Savannah trade by 20 percent or more. This combined increase represented 107,000 additional TEUs from July through October compared to the previous year.

“There has been downward pressure on the total U.S. container trade related to inflation and a shift in consumer spending toward services such as restaurants and travel,” said GPA Board Chairman Joel Wooten. “However, the Port of Savannah continues to outperform relative to the national market, driving new business for Georgia.”

Additionally, Savannah and other East and Gulf Coast ports have been gaining market share relative to the West Coast. According to the most recent data from PIERS/IHS Markit, the East Coast increased its share of the container trade from 47 percent in July 2021 to 48.4 percent in July of this year.

Georgia’s deepwater ports and inland barge terminals support more than 561,000 jobs throughout the state annually, and contribute $33 billion in income, $140 billion in revenue and $3.8 billion in state and local taxes to Georgia’s economy. For more information, visit gaports.com, or contact GPA Chief Communications Officer Loretta Lepore at (912) 964-3855 or llepore@gaports.com.